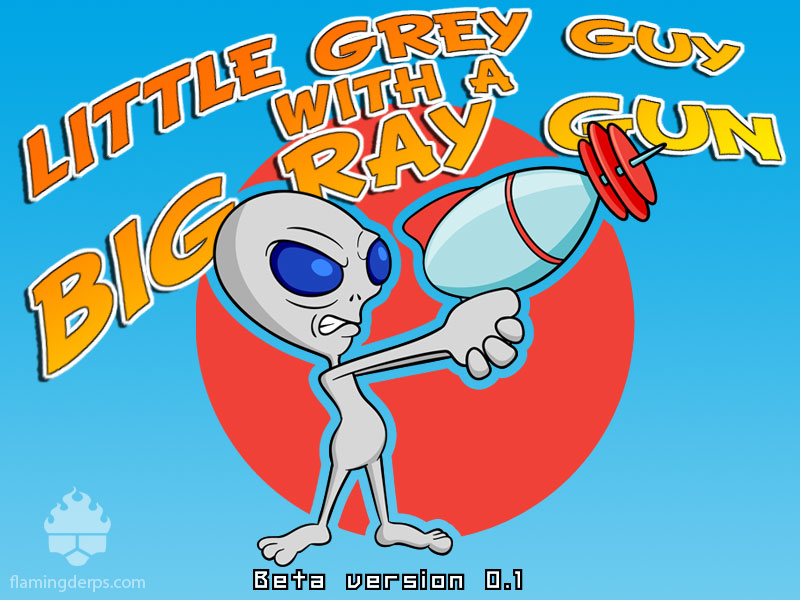 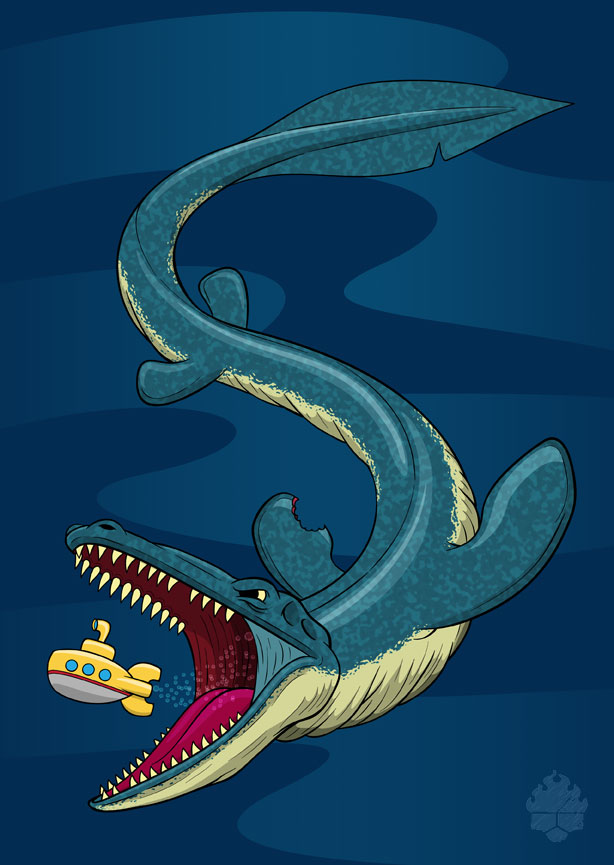 Can of humans, vector artwork done for Threadless ‘Dangers of the deep’ comp. Vote for it here 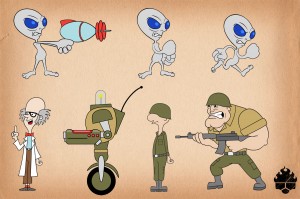 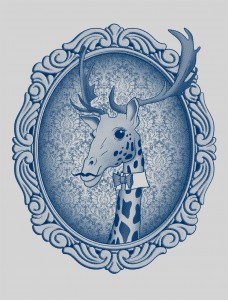 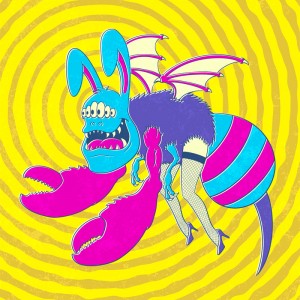 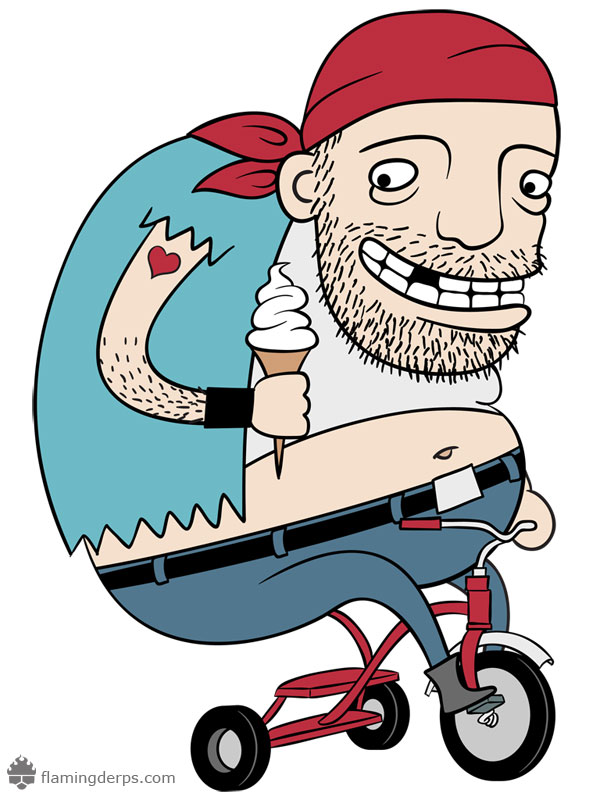 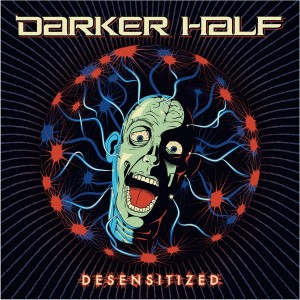 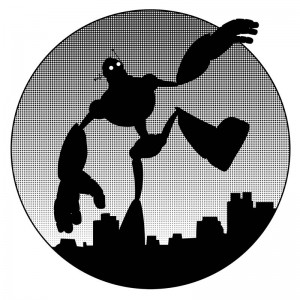 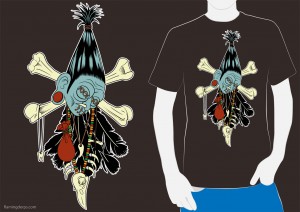 I’m thinking its about time to re-design this site but I have no idea what I want it look like so I’ve done some quick mock ups of some business cards to get some ideas going. 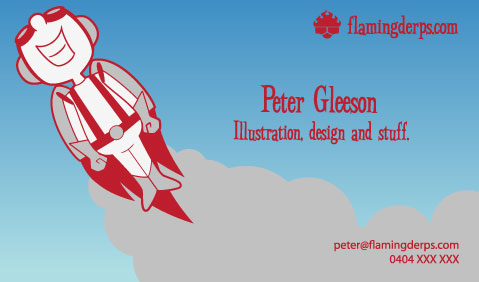